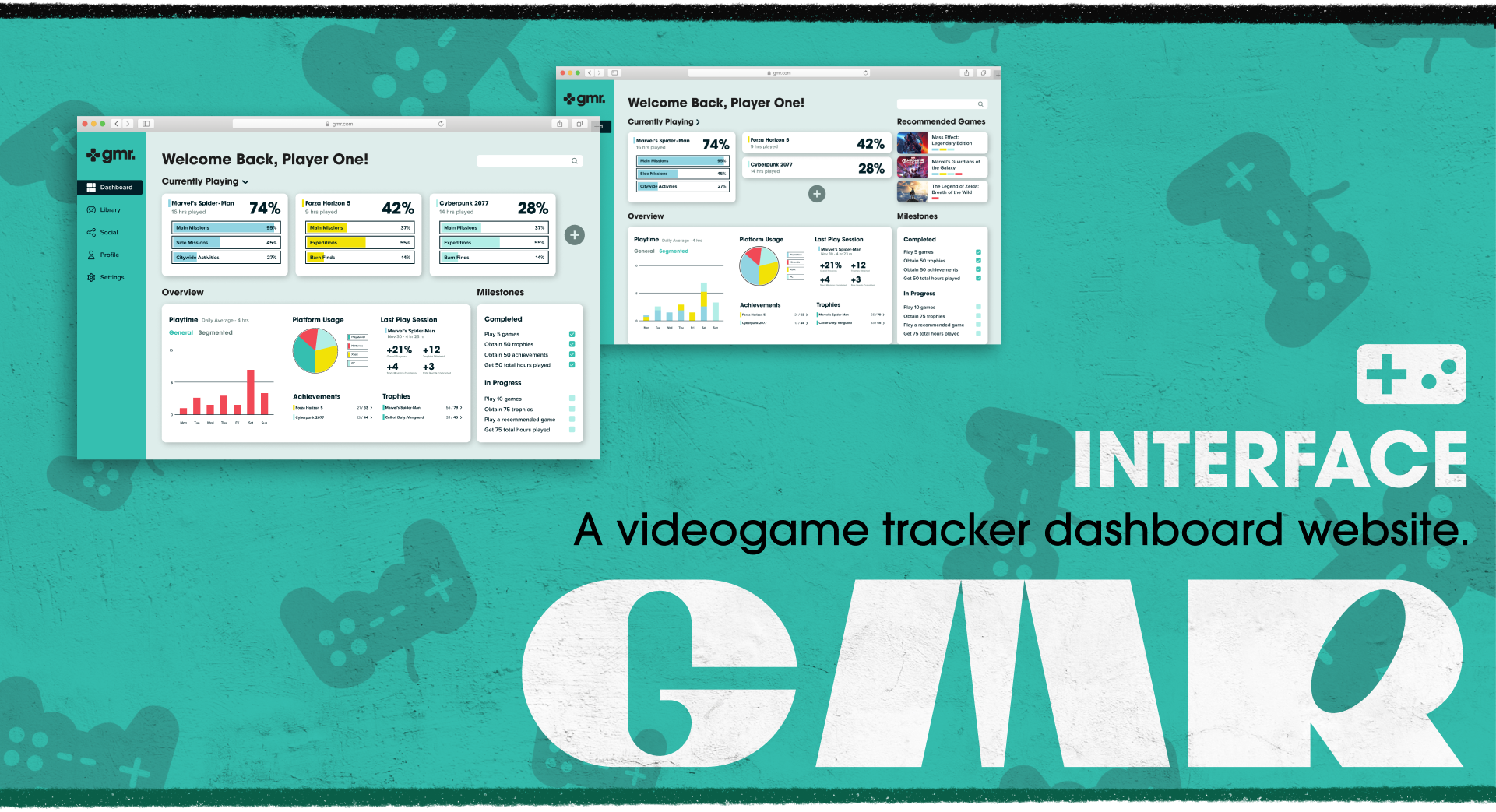 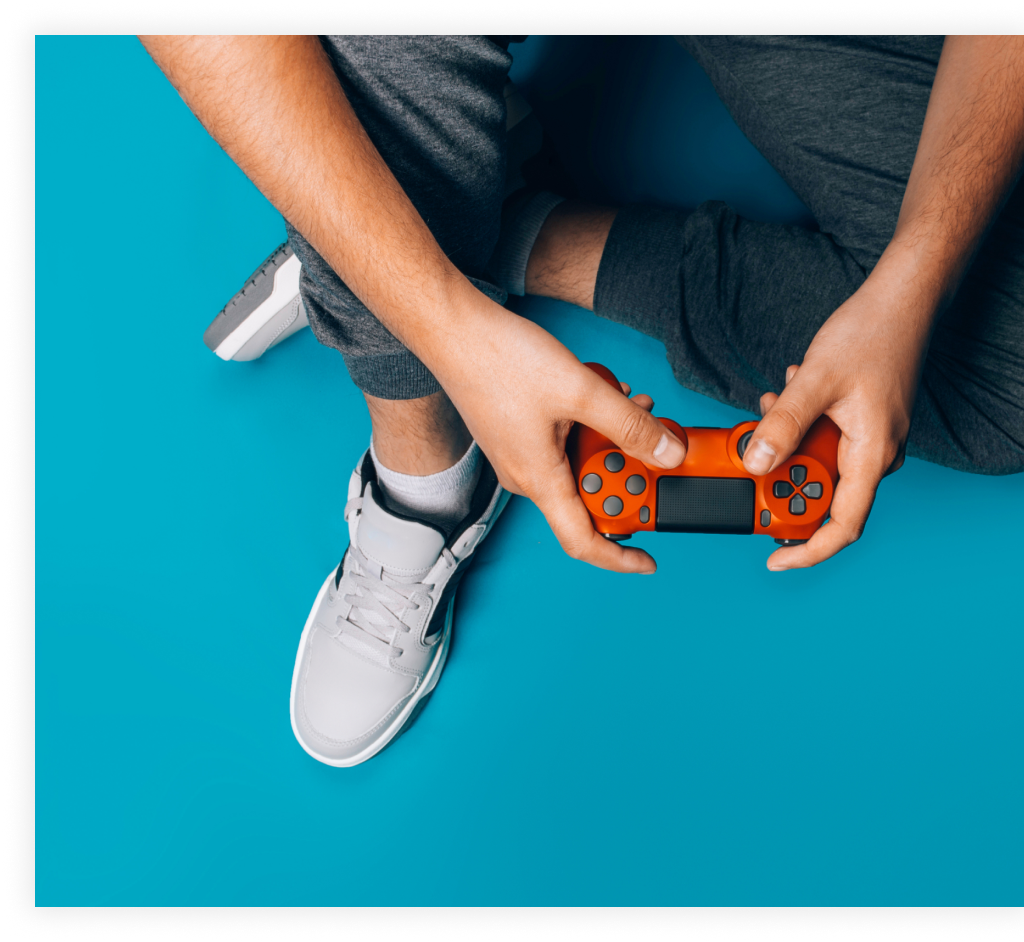 Why a video game progress tracker?

Video games have grown immensely since they were introduced to us. Back then, you only had a few games to play and they were all very simple ones. Nowadays, there are countless genres of video games, and not only that, a large variety of machines and platforms to play them on.

Being an avid gamer myself, I thought that this subject would be great to create a tracker app for.

So how exactly would a tracker app be used for people who play video games?

Every game, whether it be a single-player story-based game, or a massive multiplayer game, has multiple types of progression in them. The problem lies in keeping track of all your progress across the board for ALL the games you are currently playing. Games are run from different platforms and applications and there isn’t a singular place for gamers to track them from one place. 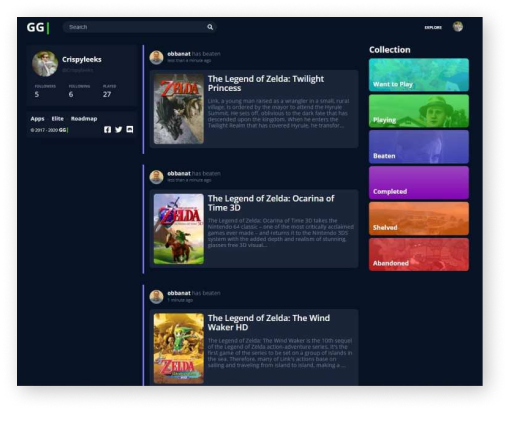 A game tracker site that tracks platform information, screenshots, videos, and play status for each game. This is more for keeping track of games you have/want to have, rather than your progress and achievements within them. 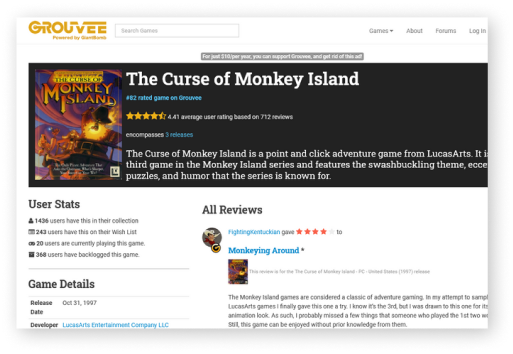 Similar to GG. Mostly used as a virtual shelf for all your games. Lets you assign statuses to games, something that my app will also have. However, they do not have any in-game progress tracking. 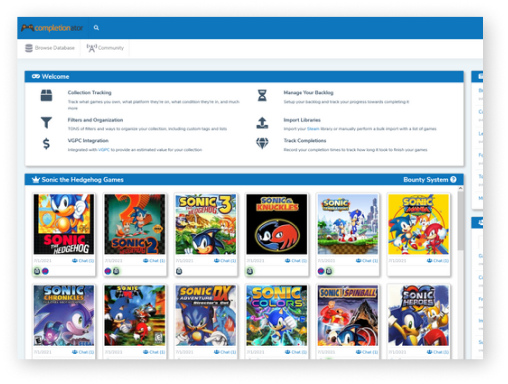 Has collection tracking like the other two, but also has completion tracking (how fast you completed a game). Its unique feature is its social aspect, which lets you can see challenges set by others playing the same game and set some yourself. Like a book club but for gamers.

Who will my gaming tracker app target?

My target audience will be gamers who own multiple gaming devices/platforms and like to play multiple games concurrently. The majority of gamers are in the 12-34 age bracket, so I will be targeting that demographic.

For example, someone who owns a Playstation 5, Nintendo Switch, and a PC, and plays games across all 3 platforms.

My audience’s visual landscape is influenced by the major gaming companies and brands. Since my target audience plays a variety of games across a multitude of genres and platforms, my visual aesthetic can’t go too far in any specific niche as it has to appeal to gamers of varying interests. 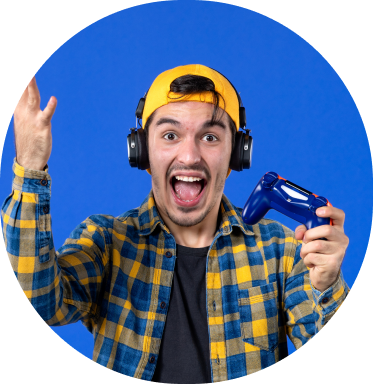 Dylan is a 25 year old engineer living in the bay area. While he has other hobbies, he spends most of his free time playing video games. He mainly plays on 3 platforms: Nintendo Switch, Playstation 5, and his PC that he uses for work and gaming.
‍
Dylan likes to play different games at the same time depending on his mood. At most, he can play up to 5 or 6 games and it can be a bit confusing for him to keep track of.

His main frustration is mainly the fact that video game stats are hidden behind tons of menus, windows, and different platforms. He would love an app where it keeps track and shows him visually the games he is currently playing and his progress in them. 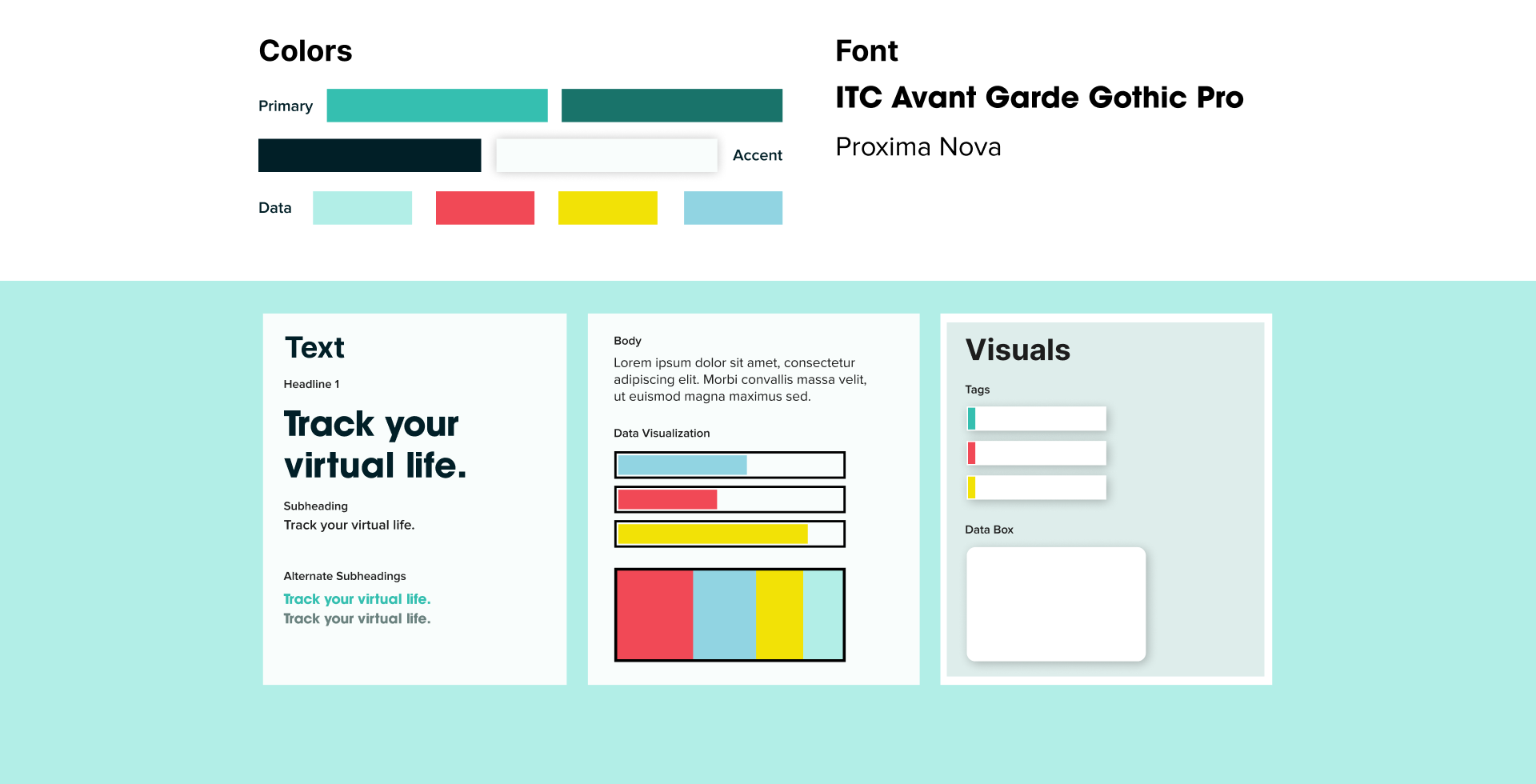 A clean and adaptive dashboard: 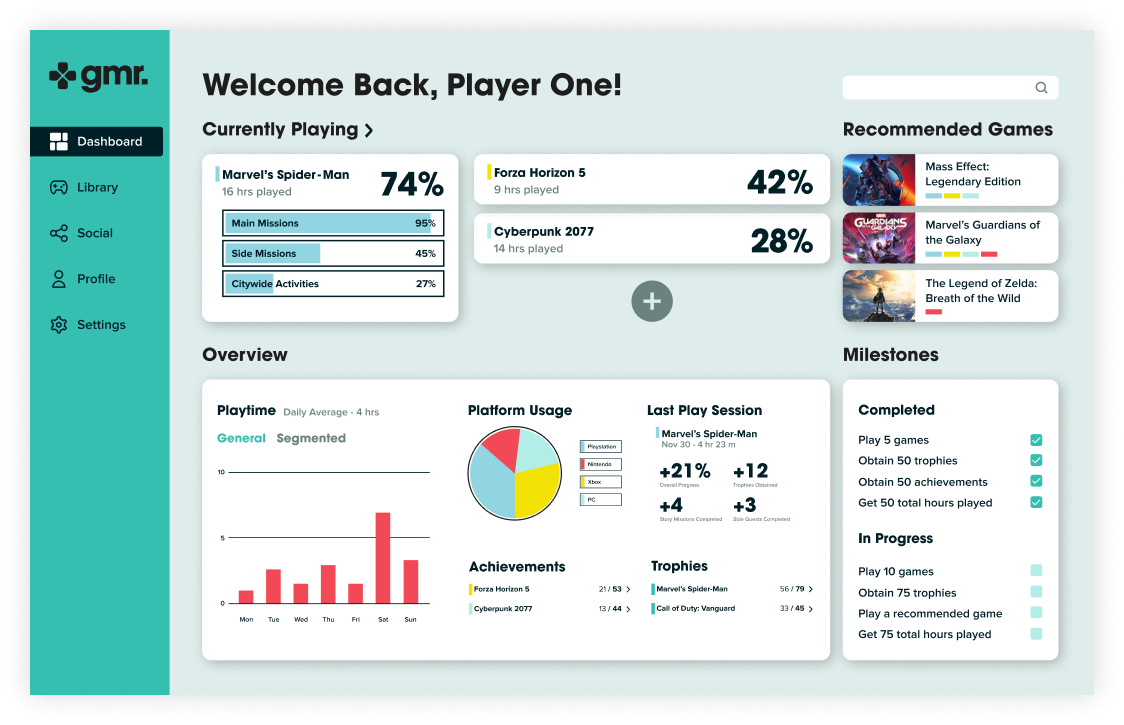 Games currently being played are front and center.

Clicking on a card expands it to show fuller and more complete info. 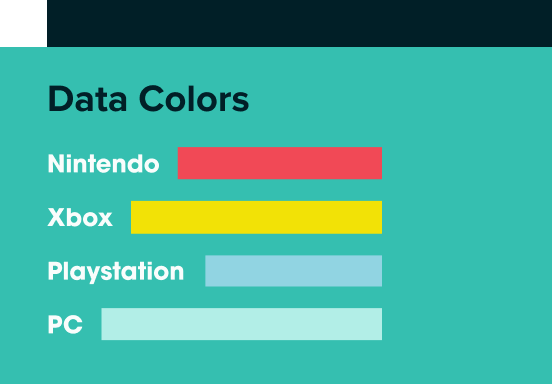 Four colors have been used to represent the four gaming platforms tracked on gmr.

Each color will always be the same for each platform to avoid any confusion. 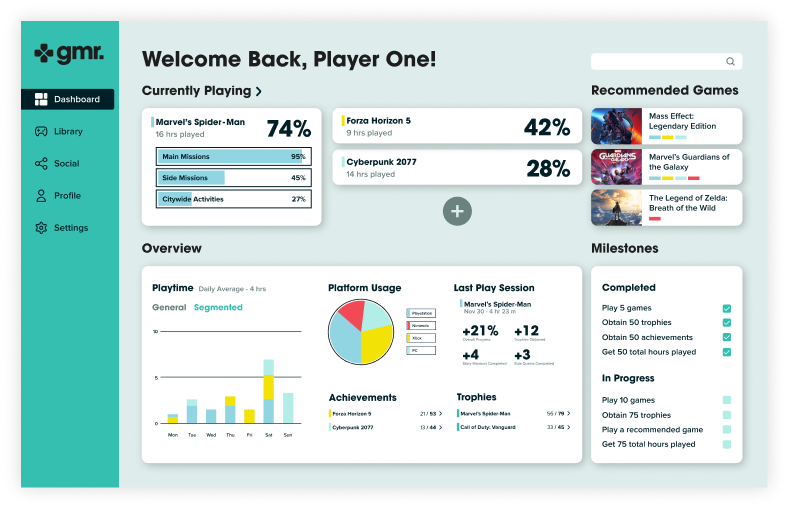 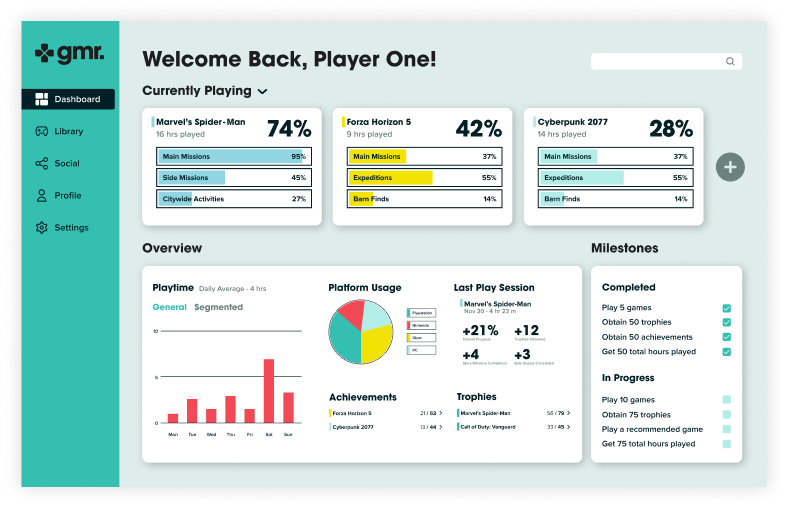 Clicking on ‘Currently Playing’ expands the section and shows the other games in detail alongside your most recent one. 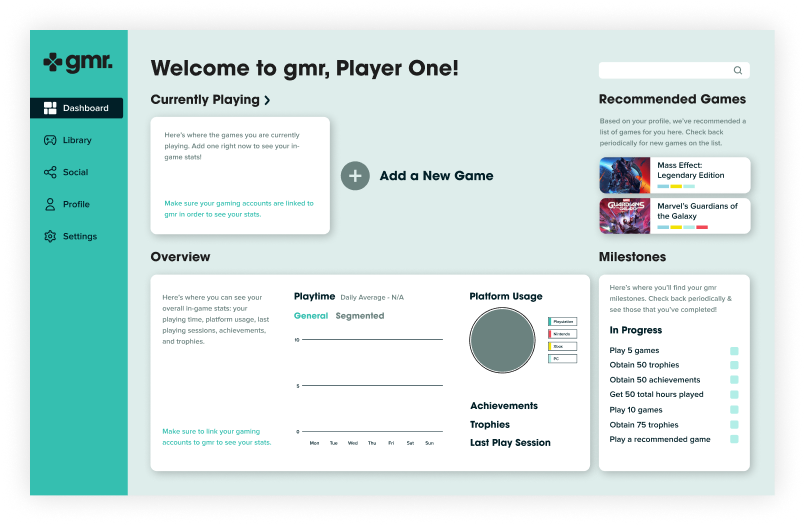 The home screen right after onboarding. Quickly connect and add your games to your home screen by clicking the 'Add a New Game' button. 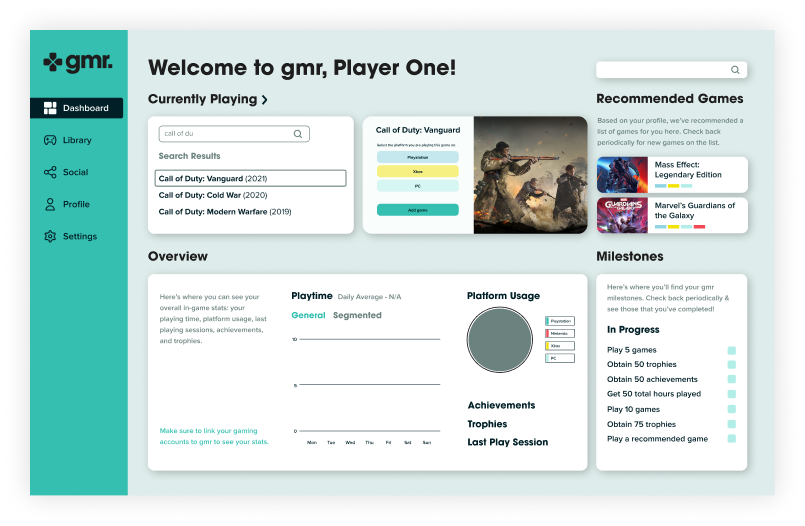 Adding a game to your ‘currently playing’ list is as easy as clicking the ‘add a new game button’ and searching for it on the search bar. 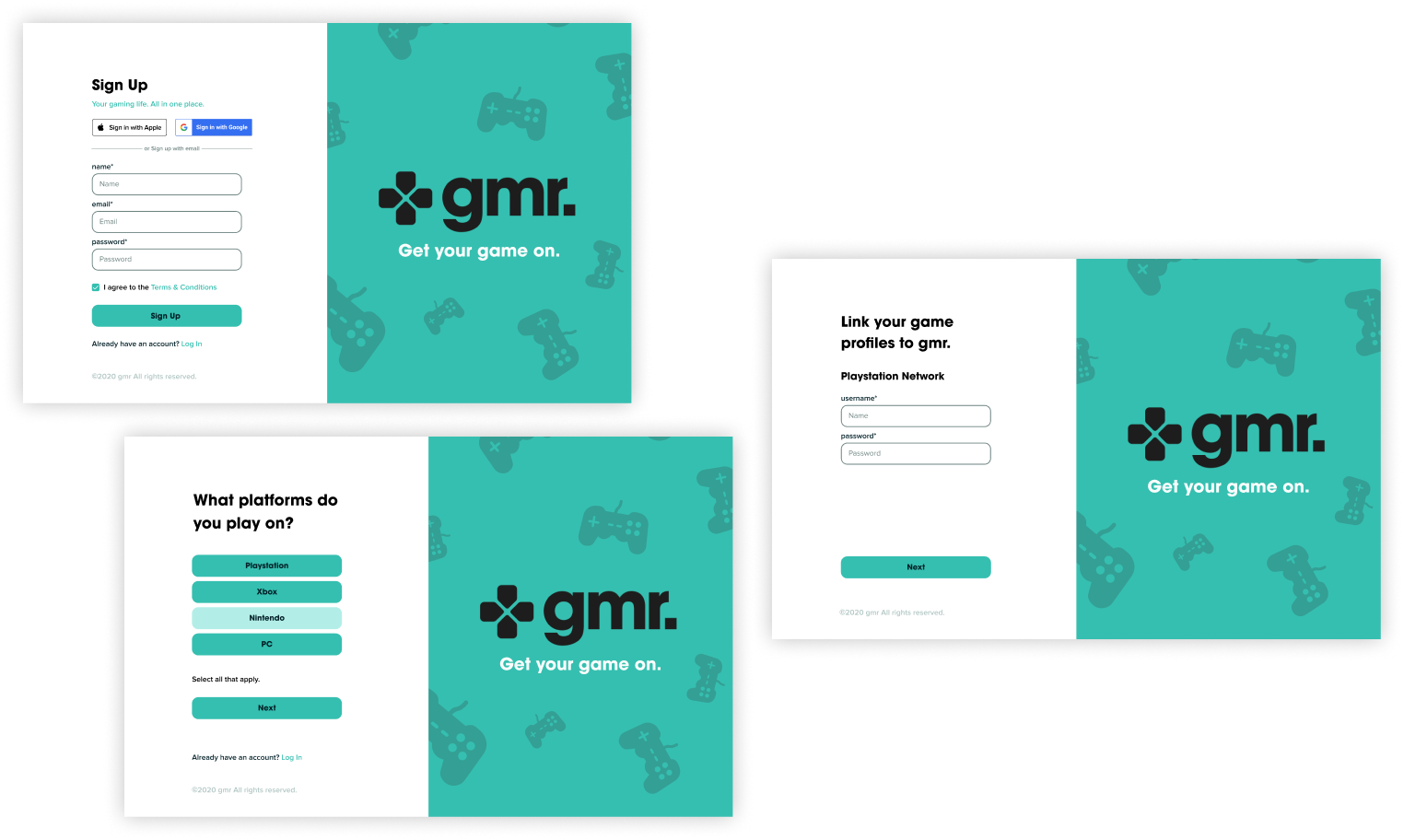 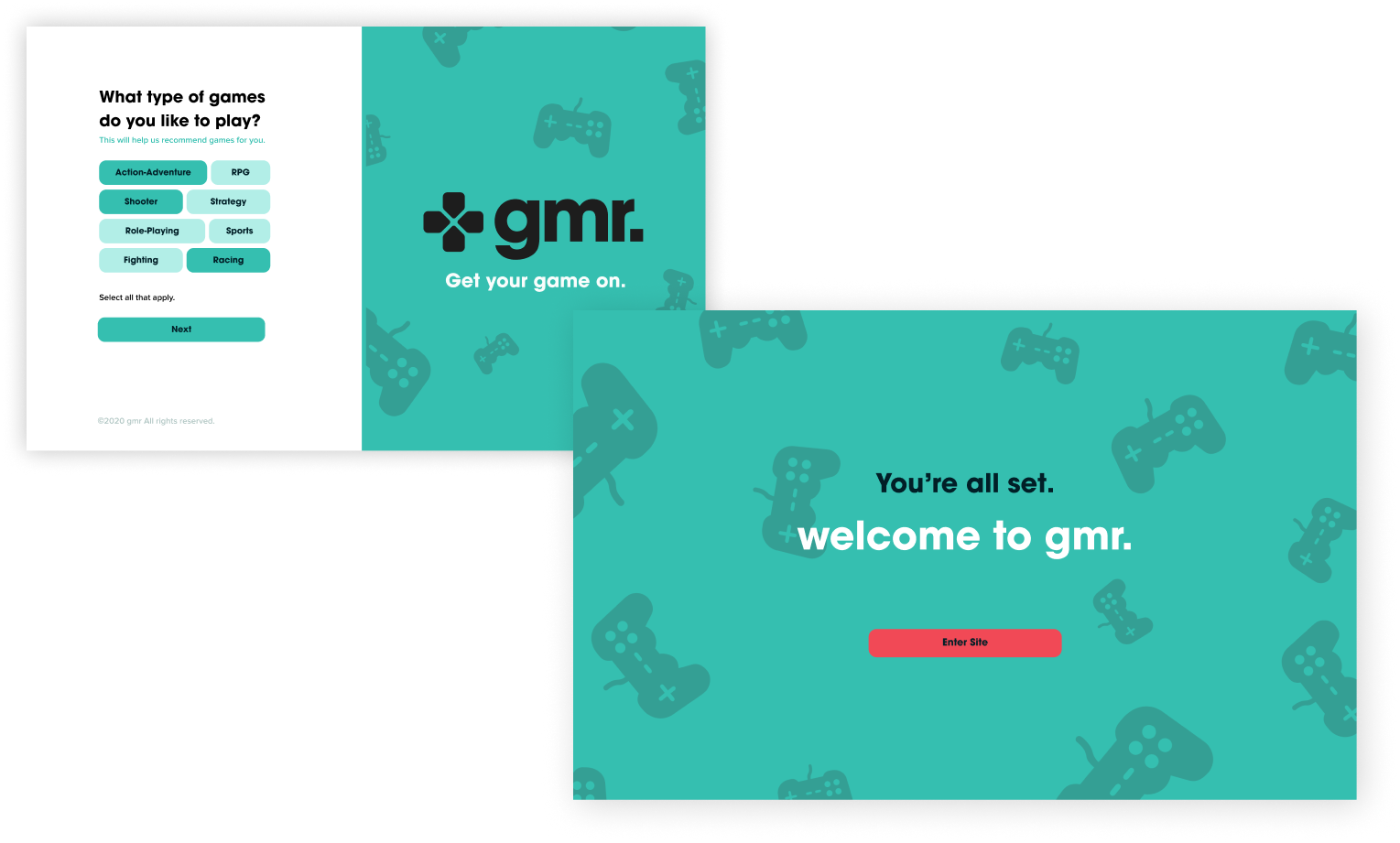